I’ve very recently bought a Sony Sonnar T* FE 55mm f/1.8 ZA Lens (SEL55F18Z). As I am using Canon glass with a metabones I don’t have a nice fast auto-focusing prime for the A7R / A6000. I’d been looking around for a sharp, medium cost portrait lens for various reasons including upcoming weddings and events but also I can use this for a 50mm for landscape photography too (and will be a shot telephoto lens on the A6000 – approx. 82mm). The Canon £80 EF 50mm f/1.8 is great value for money but the bokeh isn’t that great and wide open is very very soft. The AF is noisy and quite slow. For landscaping at say f/8-f/11 it’s fine esp. for panoramas. I was torn between the 35mm and 55mm but as a good all-rounder the 55mm won. The DXO benchmark suggests it is one of the sharpest lenses on the market. 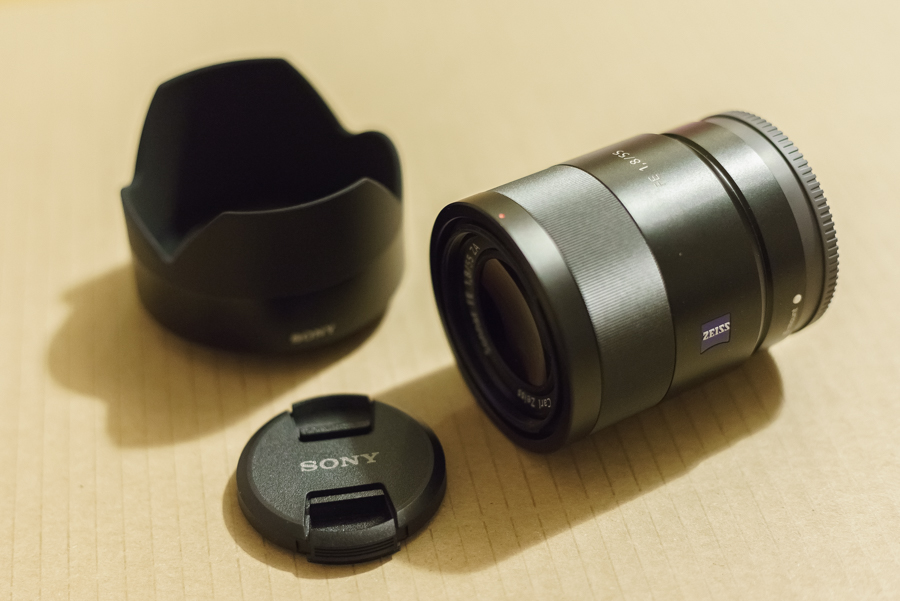 I’m going to have a play and write a few thoughts on the lens soon but first thoughts are:

I just noticed that they have released a new set of firmware updates for a series of E-Mount lenses including the SEL55F18Z below:

All of the downloads can be selected for the Mac and Windows PC’s via the links below. I’ve just updates mine and seems a bit quicker to start-up especially when the lens is initially mounted and the power on (or battery removed).